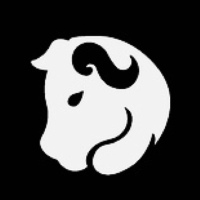 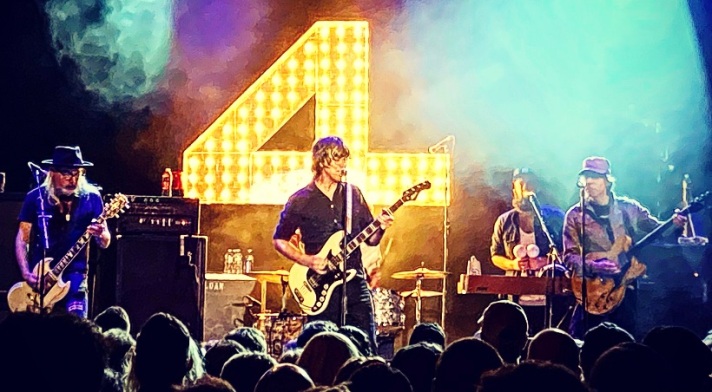 Sloan’s 20th Anniversary tour for their incredibly underrated album Navy Blues finally rolled into New York City Thursday night at A sold out Bowery Ballroom. I attended the show with my buddy Dave who first introduced me to the band our junior year of high school back in 1998. Knowing I was a huge Beatles and Oasis super fan, Dave highly suggested I give Sloan’s Navy Blues a shot. Now I never got any true Beatle vibes from Navy Blues (One Chord To Another is the record for that) but I did love all the 70s arena rock swagger that is featured all over the LP. Navy Blues is an album I look back on with very fond memories and have equally been looking forward to this concert since the moment it was announced. I also could not have picked a better venue to see Sloan than Bowery Ballroom. My favorite New York City area venue by far, especially since Maxwell’s in Hoboken bit the dust a decade ago.

Sloan attacked the evening by splitting their concert into two sets plus an encore. No opening band. The first hour featured the band running through Navy Blues from front to back with amazing proficiency. Fan favorites like “She Says What She Means”, “C’Mon C’Mon”, “Iggy and Angus”, “Money City Maniacs” and “Stand By Me, Yeah” shined brightly. This being the first time I’ve seen the group live I was unaware of the versatility of the band members. Lead guitar, bass player, drummer and lead vocal responsibilities were traded off in liberal fashion all night long. I was highly impressed with how cohesive the band were. Guess that is to be expected after a 30 year career. Bass player Chris Murphy as one point joked that the band only got “good around 2006” and eventually peaked in 2011. A tall tale but an amusing one nevertheless.

The second set saw the band playing the “hits” so to speak. Fan favorites such as “Who Taught You To Live Like That”, “Coax Me”, “Sensory Deprivation” and “Underwhelmed” drove the crowd into a fever pitch. The night would draw to a close with an encore of Twice Removed’s “Deeper Than Beauty” plus a one-two punch of “The Lines You Amend” and “The Good In Everyone” from the album One Chord to Another. Overall it was a robust 27 song setlist that touched all corners of Sloan fandom. I’m sure no band rocked harder than Sloan Thursday night in Manhattan. If you were at the show tonight tremendous job by you. If you weren’t or are unsure where to start with this terrific Canadian band please check out Twice Removed, One Chord To Another, Navy Blues or Between the Bridges. You won’t be disappointed.

She Says What She Means

Stand By Me, Yeah

Suppose They Close The Door

I Wanna Thank You

I’m Not Through With You Yet

I Hate My Generation

The Lines You Amend

The Good In Everyone