Another year has come and gone. It seems like time is passing more quickly as we get older in life. Funny how that works. Luckily for us the music being made keeps getting better and better. I know it sounds awful to say but I find myself listening to more and more individual tracks than full fledge albums. Perhaps I am part of the problem feeding into the Spotify user ethos, any song at any time. It is almost too tempting to pass up. Sure there were plenty of albums I loved, Thom Yorke’s Anima, both Big Thief records and Strange Ranger’s Remembering The Rockets but not enough to merit a Top 10 or 20 rankings. At least by me anyways. Having that been said, this year was a particularly strong one for individual singles and album tracks. Here are 19 of my favorite songs of 2019. With some good fortune 2020 will grant us a similar listening experience.

The National – Where Is Her Head

Noel Gallagher’s High Flying Birds – This Is The Place

Billie Eilish – When The Party’s Over 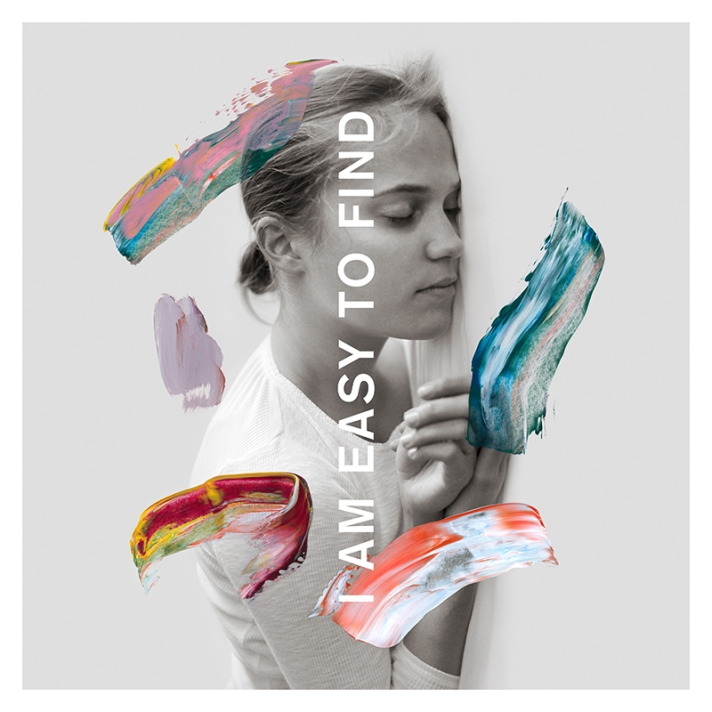 The National Are Easy To Find

As the story goes The National Had no intentions of a quick follow up to 2017’s Sleep Well Beast. Instead the band planned to take a year long break to rest up, spend time with their families and explore outside endeavors. That all changed with an innocent email from director Mike Mills shortly before the release of Sleep Well Beast. The email was an inquiry to see if The National would be open to work together on “something”. Be it a film soundtrack or more likely a music video. As fortune would have it the band was intrigued with the idea and loved the previous film work done by Mike Mills, specifically “20th Century Woman” from 2016. It wasn’t long before lead singer Matt Berninger sent Mills a Dropbox folder containing a dozen “in progress” National songs to get his feedback on any future potential between the director and the band’s unused material. Mills was moved and inspired by what he had heard.

Out of this was born I Am Easy To Find in two very different mediums. One being a short 24-minute film of the same name directed by Matt Mills, staring Oscar winner Alicia Vikander and backed by new music of The National. The second was a full fledged National album, their 8th overall, which was an emotional response to the film that Mills had created. Mills described the project as a “symbiotic relationship” where neither art form would exist without the other. Mills was even invited by the band to join them in the studio and serve as the album’s producer which terrified but also excited the film director as he had never been involved with music production prior. Mill’s biggest contribution to the sound of the new record was his ability to successfully mediate inner band politics on certain tracks, offering alternate arrangements and removing key guitar parts that might have seemed preposterous a decade before. However, the biggest changes and surprises were still yet to come.

The album opens with “You Had Your Soul With You” which immediately feels like a call back to the Sleep Well Beast until the 2 minute mark when something extraordinary occurs within The National universe. Gail Ann Dorsey of David Bowie fame enters the picture as a guest vocalist, sharing verses with Matt until the song’s rousing conclusion. Dorsey is the first of many guest female singers on I Am Easy To Find. She is further joined by Lisa Hannigan, Sharon Van Etten, Mina Tindle, Eve Owen (Actor Clive Owen’s daughter), Kate Stables, and the Brooklyn Youth Chorus throughout the course of this 16 track Odyssey. In an almost unthinkable fashion, Matt Berninger and his powerful baritone vocals, take a backseat letting the beauty of his female collaborators voices take over and help transform the band into an almost unrecognizable state of existence. The results are positively breathtaking in scope as Matt never sings any songs completely on his own and many times he is merely harmonizing. In addition there are two instrumental pieces, a choir led track and even a free form spoken word passage called “Not In Kansas”. These are uncharted waters for a 20 year old band to fool around in but at the same time it is an exhilarating listening experience proving it was well worth the swim in the first place.

Deep down all the National’s hallmarks still remain. The brutally honest lyrics by Matt Berninger and wife Carin Besser, the identical twins Aaron and Bryce Dessner on dueling guitars, the steady bass lines of Scott Devendorf and the brilliant percussion work by his brother Bryan Devendorf. All of it coming together to create some of the best material the band has cooked up yet: “Quiet Life”, “Oblivions”, “I Am Easy To Find”, “Where Is Her Head”, “Lights Years” and the beloved live classic “Rylan” are all stellar. For years National fans clamored for its release dating back to the High Violet days but with each subsequent album and passing year it did not appear. It is pretty safe to say this song had become The National’s own version of Radiohead’s “True Love Waits” which also began its life as a live favorite in 1995 before finally appearing on A Moon Shaped Pool in 2016. It merely took the right project, at the right time, with the right person (Mike Mills) pushing for it to become a reality.

Where The National go from here is anyone’s guess? We do know that the band now consider themselves a collective hive of different artists coming together, from family to friends to even Hollywood directors, to create beautiful pieces of music that aim to transcend just musical boundaries. The National have said they are not done with Mike Mills and Mike Mills said he is not done with the band. They even consider him a 6th member of the group at the moment. It is invigorating to see the band inject this much life into its system after almost 20 years together and that has resulted in a very rewarding ride for its fans. If you are new to the band go and buy I Am Easy To Find. You won’t regret it.